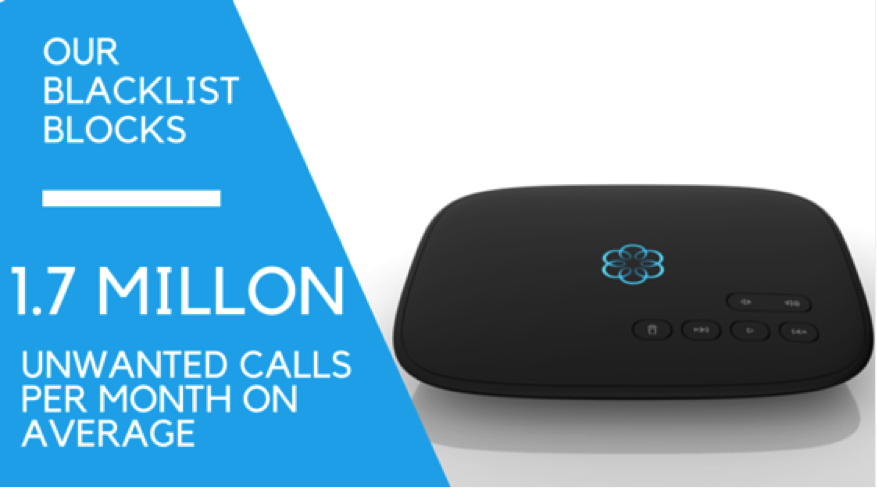 Election season is upon us – polling numbers and sound bite analysis fill the airwaves. There’s another sound that becomes all too familiar during election season – the sound of the incessant ringing of phones due to unwanted robocalls across the homes of millions of Americans.

In May, FCC Chairman Tom Wheeler said in a blog post “Last year alone, we received more than 215,000 complaints related to unwanted and intrusive calls and texts.” Certainly thousands more went without a complaint. In the same blog post Wheeler went on to say “…telephone companies can – and in fact should – offer consumers robocall-blocking tools.”

So, why are unwanted robocalls still such a major issue? Let’s have a look at few telemarketing and robocall myths.

Myth: Listing a phone number with the Do-Not-Call Registry will eliminate all robocalls.

In fact, the Do-Not-Call Registry doesn’t protect consumers from calls made by non-profits and political pollsters.

The latest order of the TCPA provides an exception that allows banks, pharmaceutical companies and health care providers to send a limited number of communications containing vital financial or medical information to consumers–without their consent.

At Ooma, we help our customers take control over their phone systems by providing technology specifically designed to combat telemarketers and robocallers. We offer three distinct types of blacklists, which are lists of phone numbers that customers would prefer did not reach them.

On average, we block 26 calls per month for each blacklist subscriber and the system gets better over time as new feedback from the community rolls in. Here are a few details on our blacklist features:

So, before you get another annoying unwanted call, see how our robust blacklisting features can bring you some peace and quiet this election season and beyond.

Want to join the discussion?
Feel free to contribute!

Ooma Moves Beyond the Office Walls